At this time of year it’s easy to get caught up in the hubbub of friends and family, parties and presents, and forget the real reason for Christmas: we are primitive, superstitious Neanderthals.

For millennia any tribe with enough brains to recognize patterns in the night sky has held a festival at this time of year. The days keep getting shorter, the nights longer, and the snow deeper. If you don’t do something about it, daylight might disappear altogether, plunging us into eternal night. Of course, the logical thing to do is to go out into the forest, find one of the trees that has not turned brown and lost its leaves (an evergreen), and bring it into the house so it can be dressed up and worshiped.

The early Christian church, attempting win converts, had a problem with this holiday. Obviously a monotheistic sect couldn’t condone tree worship, but folks weren’t about to give up their Winter Solstice celebration.

A thousand years ago starvation was common in winter between January and April (the “famine months”). There was a very real possibility your community may not survive the winter. Most cattle, fattened during the summer, were slaughtered when the first snows covered the fields because they could not be fed during the winter. The wine and beer made during the fall harvest was ready to be drunk too, so it was a logical time for a feast. And, since it was the last one of the year (or perhaps the last one ever), it was a blow-out.

Around the year 350 an accommodation was made and the Catholics decided that the solstice was a good time to celebrate the birth of Jesus, notwithstanding all evidence that he was born in the spring. Although many people today will call you a heretic for suggesting that Christmas has nothing to do with Christ, the church itself recognized this fact during the 1600s, attempting to abolish Christmas altogether, calling it “a popish festival with no biblical justification”. Our early settlers, the Puritans (of Thanksgiving fame), were among this group. But today everyone seems to have settled down, happily mixing Druid tree worship, magical elves and Jesus Christ.

So as the joyous day approaches and we all join together to flaunt our religious piety, human decency and financial achievements, let’s spare a thought for the true meaning of Christmas. We’re afraid of the dark. 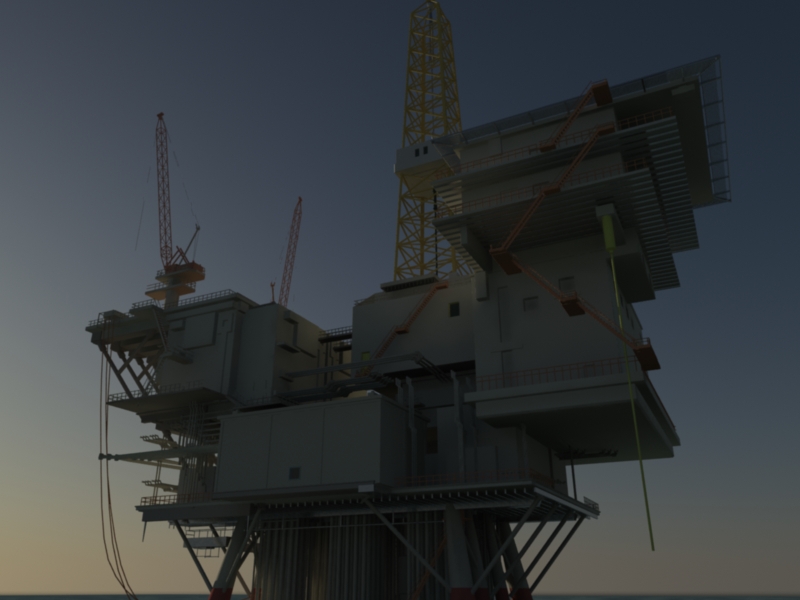