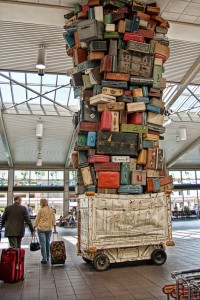 Eye Tracking without the Eyes

Tell me again: why do we need retailers?

The End of Websites as We Know Them